By Jennifer MadisonJuly 17, 2019No Comments 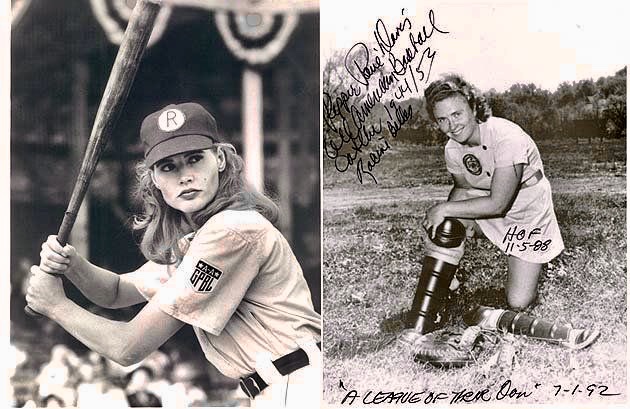 The APBPA wants to give a special thank you to Perry Barber, Dr. Kat Williams, and Rick Chapman for their warrior-spirited efforts ensuring the women professional baseball players of the AAGPBL are recognized for their epic, but until the release of the film A League of Her Own, largely forgotten contributions to the sport from 1943-1954.

Toni Stone, Connie Morgan, and Mamie “Peanut” Johnson, the only women to play in the Negro Leagues, have been awarded posthumous APBPA Membership for their Lifetime Achievements.